Following undergraduate studies Dr. Nurzia returned to his academic roots in  science and satisfied his desire to care for others by pursuing a career in medicine. He completed his post-baccalaureate graduate studies at Bryn Mawr College. From here, he was admitted to The Mount Sinai School of Medicine In New York City, graduating with a Medical Doctorate in 1999.

Since 2005, Dr. Nurzia has been providing general urological care in Stamford  and Greenwich. He is board certified by the American Board of Urology and is a Fellow of the American College of Surgeons. Dr. Nurzia has numerous publications in the medical literature, and has presented at regional and national urological meetings.  He has been named a Castle Connolly Top Doctor and Fairfield County Top Doctor.  For every year since 2008 he has been honored by his colleagues as a Connecticut Top Doctor.  He is skilled in all areas  of urology and maintains a special interest in laparoscopic surgery, urological oncology, minimally invasive treatments of BPH, and all aspects of kidney stone treatment.

He went on to complete medical school at the University of Rochester School of Medicine.  There he developed an interest in surgery and decided to pursue training as a urologic surgeon.

After earning his degree in medicine, Dr. Santarosa was accepted to the Surgical and Urologic residency program at Columbia-Presbyterian Medical Center in New York City.  There he was not only involved in patient care and clinical training, but also complete basic science laboratory research, eventually publishing several papers on bladder tissue remodeling and dysfunction.  He presented original research studies at many scientific meetings around the country during his six years there.  He spent additional time at Columbia as a Clinical Fellow, pursuing additional expertise in urinary incontinence and voiding dysfunction.

Dr. Santarosa completed his training in New York In 1996 and opened his Urology practice  in Stamford, Connecticut.  He has lived here in Fairfield County ever since, where he and his wife have raised four children.  He has practiced and operates both at the Stamford Hospital and the Greenwich Hospital.  His practice involves general Urology, with a particular interest in BPH, kidney stones, urinary incontinence, and female voiding dysfunction.  He treats all aspects of urologic cancers and works closely with the Radiation Oncology Department at the Stamford Hospital and Bennett Cancer Center.  He has an appointment as a Clinical Professor of Surgery with Columbia-Presbyterian Medical Center.  He is consistently named a Connecticut Top Doc by his clinical colleagues. 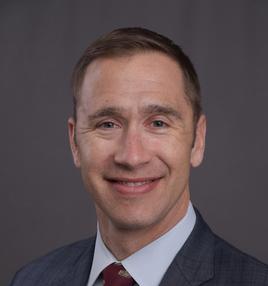 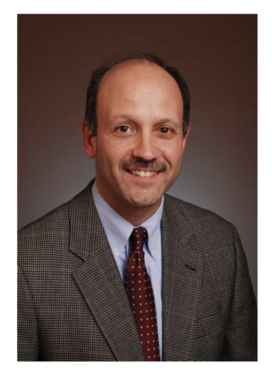 Fellows, American COllege of Surgeons. Diplomates, American Board of Urology

In October of 2017, Drs. Nurzia and Santarosa became part of Northwell Health Physician Partners/ Westchester Health Associates. With the support of this highly respected healthcare network we can now offer the resources of a large hospital system while still providing the personalized care our patients deserve. Visit us in our newly remodeled, state of the art facility in downtown Stamford Connecticut.