Dr. Santarosa completed his training in New York In 1996 and opened his Urology practice  in Stamford, Connecticut.  He has lived here in Fairfield County ever since, where he and his wife have raised four children.  He has practiced and operates both at the Stamford Hospital and the Greenwich Hospital.  His practice involves general Urology, with a particular interest in BPH, kidney stones, urinary incontinence, and female voiding dysfunction.  He treats all aspects of urologic cancers and works closely with the Radiation Oncology Department at the Stamford Hospital and Bennett Cancer Center.  He has an appointment as a Clinical Professor of Surgery with Columbia-Presbyterian Medical Center.  He is consistently named a Connecticut Top Doc by his clinical colleagues. 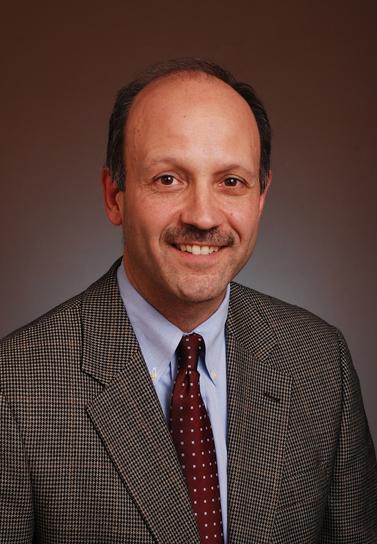 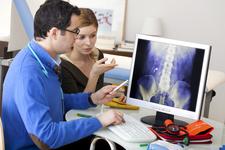 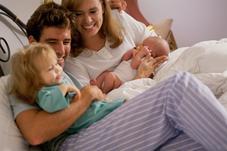 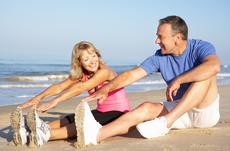 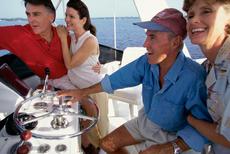 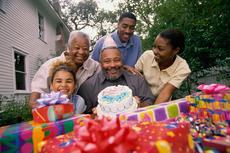 He went on to complete medical school at the University of Rochester School of Medicine.  There he developed an interest in surgery and decided to pursue training as a urologic surgeon.

After earning his degree in medicine, Dr. Santarosa was accepted to the Surgical and Urologic residency program at Columbia-Presbyterian Medical Center in New York City.  There he was not only involved in patient care and clinical training, but also complete basic science laboratory research, eventually publishing several papers on bladder tissue remodeling and dysfunction.  He presented original research studies at many scientific meetings around the country during his six years there.  He spent additional time at Columbia as a Clinical Fellow, pursuing additional expertise in urinary incontinence and voiding dysfunction.